Our vision is to see the glory of God known across London and the nations. For us, God is a beautiful Being. Jesus Christ has captivated us and we have found life and energy in knowing him. Our greatest passion is enjoying him and making his life, death and resurrection known to others.

Our vision is to see the glory of God known across London and the nations. For us, God is a beautiful Being. Jesus Christ has captivated us and we have found life and energy in knowing him. Our greatest passion is enjoying him and making his life, death and resurrection known to others.

Trinity Church London is a church who believes in the historic, orthodox, Christian beliefs. We hold to the Scriptures as our authority and the core beliefs as expressed in the Evangelical Alliance basis of faith.

As followers of Jesus, we want to follow his example of a life well lived. We want to live out the values of the Kingdom God and have highlighted 5 key markers that we hope you find amongst us. 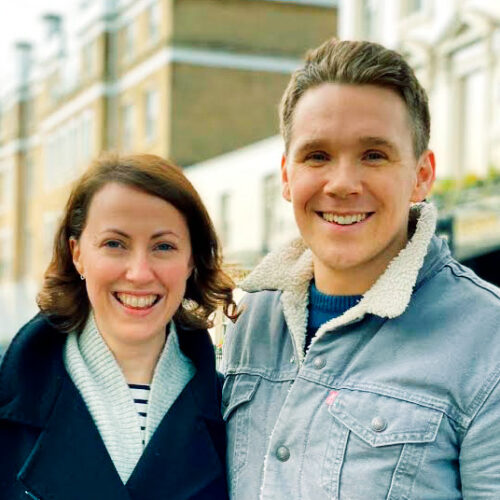 Daniel grew up in West London and is married to Toria and they have two children, Micah and Kiki. Daniel studied Sport Science in Leeds before studying Theology at Spurgeon’s College. Toria loves art and design, having studied at the Glasgow School of Art. 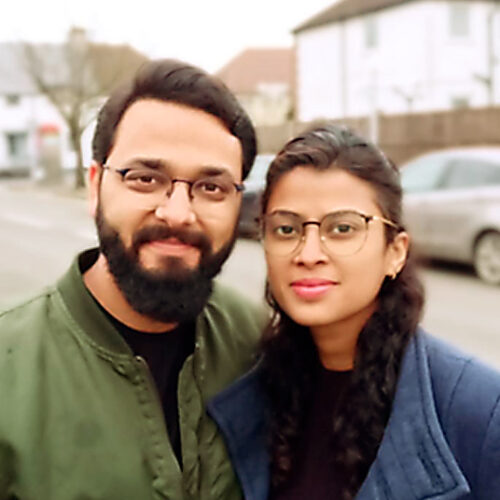 Abdullah was raised in a Muslim family in Mumbai. In 2012 he had an encounter with Jesus and he began to follow him and his teachings. He is married to Namrata and they have two children, Shifa and Isaac. Before leaving India to move to London, Abdullah worked as Automotive Engineer and Namrata worked as an airline steward. 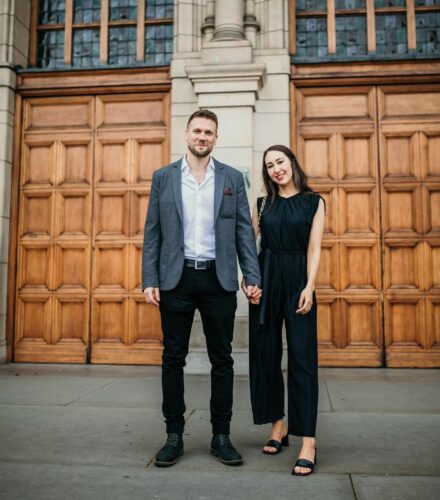 Richard and Clare grew up in London. They now live in West London and have a passion for the city. Richard works for a technology and innovation consultancy and leads the strategy at a regional level. Clare works in public health. 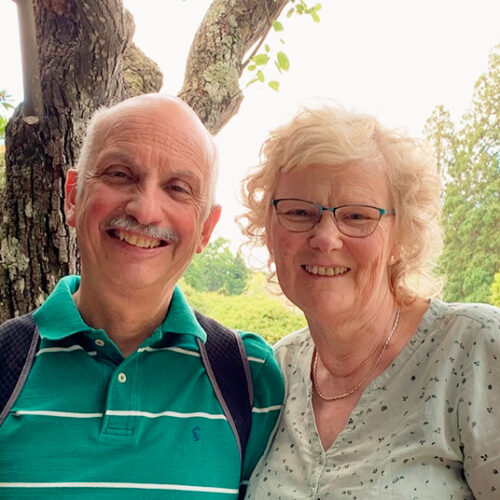 After studying physics at Imperial college, London Charles initially went into the army. Since leaving he has worked in the City, primarily as an executive coach to Lawyers and also serving other churches.

His wife Nikki taught maths for several years before raising a family as well as being involved in pastoral ministry. They both love life, especially with their children and grandchildren.

Our story so far…

Our story started in September 2018 when a number of people from across London and the nations caught a vision for starting a new church community in the heart of London that would reflect the beauty and power of God. A church that could be a family. A church that would help bring the light of the glory of God into every corner of life in London.

We started with meeting at the DoubleTree hotel by Victoria station and in January 2020 moved to the Coin Street Neighbourhood Centre in Waterloo. COVID made church life difficult and has distanced us physically but our mission continues, to make Kingdom-minded disciples of Jesus with a passion for the glory of God.

From March 2021 we began meeting in-person again. Exactly one year after our last service in the Coin Street Neighbourhood Centre. 2020 was a difficult year for everyone. And London has been hit badly. Our passion is to play our part in the rebuilding of the spiritual, social and cultural life of this city we call home. We believe we are at the start of a great adventure and we’d love you to join us.